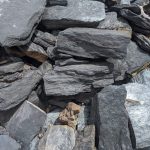 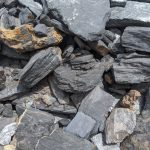 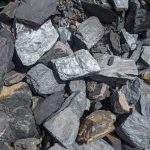 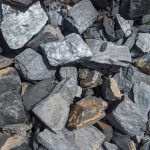 What is Micaceous Iron Oxide?

Micaceous Iron Oxide (MIO) is a naturally occurring Iron Oxide. It’s another type of Hematite as It differs in form and shape from Hematite. Hematite is crystal (rhombohedral lattice system) in shape whereas the structure of MIO has a lamellar structure (horizontal layering).  This lamellar structure gives strength to MIO and also acts as a barrier. When MIO is ground to fine particles, the particles tend to cleave along their layers and reveal flat shiny faces that act as mirrors that reflect UV light. Hence, micaceous Iron oxide is shiny and its structure resembles that of Mica. MIO is grey, metallic in color and has a sheen to it.

What is the Chemical Formula for MicaceousIron Oxide?

The chemical formula for MIO is Fe2O3.

What are the synonyms for Micaceous Iron Oxide? MicaceousIron Oxide is also known as:

What are the physical Properties of Micaceous Iron Oxide?

What are the major uses of Micaceous Iron Oxide?

Hardness:  Mohs hardness is 6 (harder than pure iron, but more brittle than iron)

Where is Micaceous Iron Oxide found?

It is mainly mined in countries such as Spain, Austria, South Africa, Spain, Morocco and Australia.

Austria is the world leader in MIO.

In India it is found in Andhra Pradesh, Rajasthan and Madhya Pradesh.

We cater to various industries. For further details on grades available and offers please contact us.